Instagram’s rise to popularity led brands to design their products with the grid in mind. Now TikTok is taking over, we’re starting to see a new genre of brand aesthetic.

Neat lines, pastel colours and san-serif fonts: this is the visual diction used by countless direct-to-consumer brands, from Glossier to Beauty Pie, who have designed their products with the Instagram grid in mind. It’s a phenomenon that has become so cliche that Bloomberg columnist Ben Schott recently labelled them ‘Blands’. Ouch.

There is already a clear set of design elements that have emerged among brands explicitly targeting Gen Z – who account for 40% of consumer spending – and these choices aren’t arbitrary. For brands speaking to a customer that voraciously consumes video, not just on TikTok but YouTube, Snapchat and Instagram, it’s essential their products look good in motion.

Florence Adepoju, founder of cosmetics brand MDMflow and head of retail partnerships at Gen Z marketing agency Fanbytes, says this new aesthetic is “refreshing in terms of product development”. “On Instagram, the brands are a bit more clean, but because the TikTok audience is young, [we’re seeing] holographics, bright, bold shimmers and glitters,” she says, pointing out that these are all textures that are hard to communicate in static images, but fun to play with on video.

♬ And why arent you in uniform - No context Spongebob

Compared to Instagram’s curated world, TikTok is a place where bold, weird and silly ideas thrive. Popular video formats include lip syncs, pranks and challenges, and the short, less-than-a-minute format means that it’s not necessary (or even desirable) to shoot something to a high spec; it’s much better to just get your content out there. The algorithm is often described as the platform’s secret sauce, which makes it possible for users (including brands) to see their viewership and following skyrocket after just a few posts.

For brands that aren’t keen to give over to the ephemeral, user-generated nature of the platform, it can be difficult to fit in. But for those already tapping into the scrappier Gen Z mindset, it’s a brilliant match.

♬ you would not believe your eyes - Remy

Starface is a case in point. The brand has amassed 480,000 followers on the platform, home to its largest social media audience, and has also hosted its own TikTok houses, inviting creators on the platform to come, hang out, and post videos featuring their products.

“We don’t categorise ourselves as skin positive, because [Starface] is about having the freedom to have the full spectrum of emotions,” founder Julie Schott explains. “It’s not about putting on this front of impenetrable confidence, because everyone fluctuates. It’s about having something that’s fun, distracting, efficacious and optimistic.”

Videos posted on its channel include close ups of teenagers removing pore strips from their noses, holding their blackheads up to the camera, and soundtracked recordings of customers posing with star-covered faces.

Importantly, the square container that Starface’s pimple patches are housed in, with its cute, bright yellow smiley face, can be used as a prop. The packaging often appears anthropomorphised – tucked up in bed, shooting emoji guns or having its mugshot taken as part of a challenge. (That particular video is captioned: “id get arrested for being too cute.”)

“Look at what’s trending on the platform,” Florence says. “Singing and music is such a big thing on the platform, and creators are often using a prop as a microphone.” Earlier this year, she worked with British TikTok stars The Nel Twins to launch their cosmetics brand, Gloss Twins. It made sense to debut with a collection of lip glosses, which fellow TikTokers might be inclined to use as a prop.

How long will TikTok last?

Since its launch in the US in 2018, TikTok has grown to an estimated 80 million users as of August 2020. Its quick, digestible videos made it a lockdown sensation, with downloads rising 18% week-on-week between 16 and 22 March, as the US went into lockdown. But as quickly as those numbers have risen, could they also fall? President Trump has already threatened to ban the platform – although he has since approved its acquisition by Oracle – while the launch of Instagram’s Reels is clearly Facebook’s way of squaring up to its younger, cooler competitor.

Louis Marty, founder of Merci Handy, isn’t sure that TikTok can be beaten that easily, pointing out that the launch of Reels was essentially fantastic advertising for TikTok as users reposted their content, complete with the platform’s logo, on Instagram.

Merci Handy has 306,000 TikTok followers, and Louis says it started posting content on there to make a statement: “we are a cool brand, we know how to talk to young people, and we are not shy.”

One of the best things, from his perspective, is how cheap and effective it is. The brand’s videos get tens of thousands of views, off what Louis says is a $200 per month investment, which pays for props and accessories. Recently, TikTok has been allowing brands to track more data points; Louis says the platform now drives 15% of traffic to Merci Handy’s website. “It’s significant.”

Merci Handy’s next product launch is being devised with TikTok firmly in mind. “Today when we think about a product, we think about its TikTok strategy. We’re launching bath bombs for Christmas, and we’ve developed the sets to create amazing content [for TikTok], and we’ll launch a challenge with the set,” he says. “It’s quite extreme … [but] you don’t use TikTok as you do a page in a magazine. You have to tell a story, play with [your products], create challenges. It’s about creating amazing videos.”

The future of cosmetics? Fluff is a casual cosmetics company that makes and sells makeup products aimed at keeping it simple: good for your skin, your thoughts, and the planet. 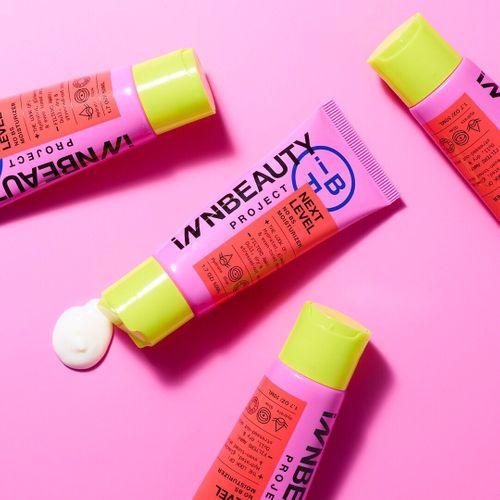 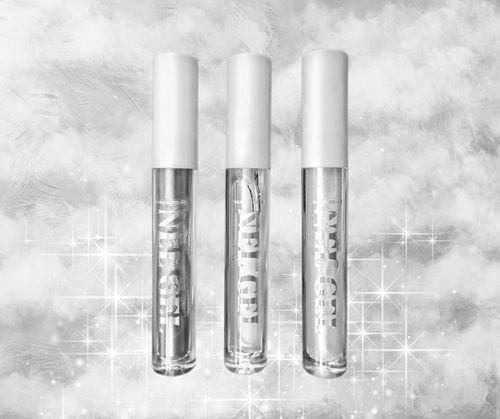 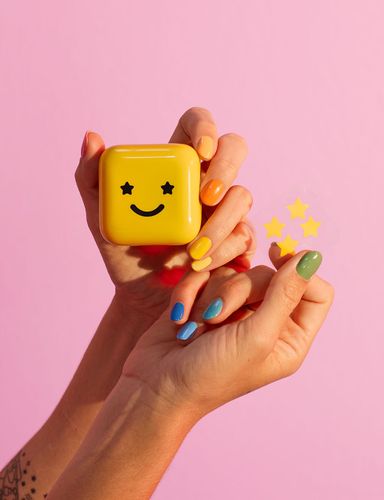 The world's most optimistic acne treatment? Starface is a skincare brand that makes star-shaped pimple patches. 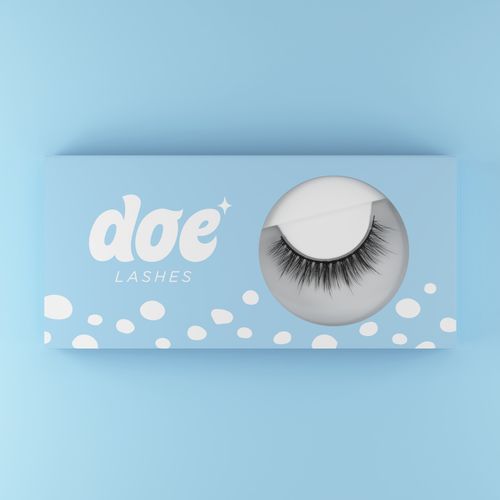 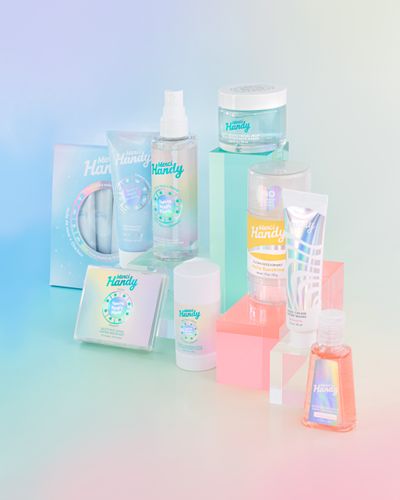 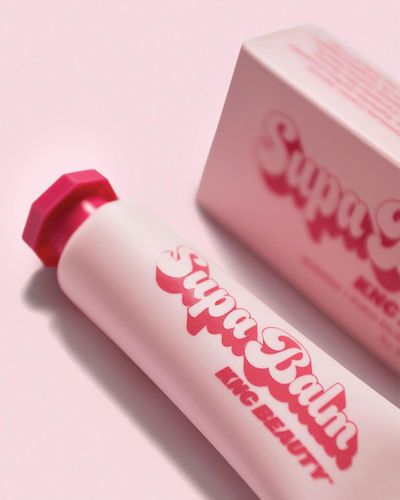 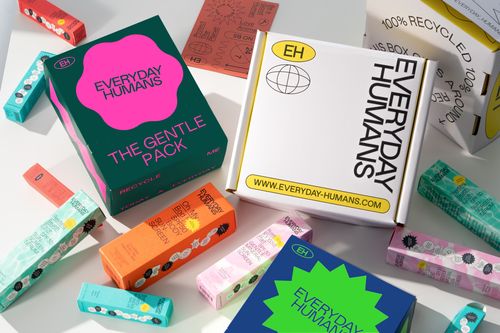 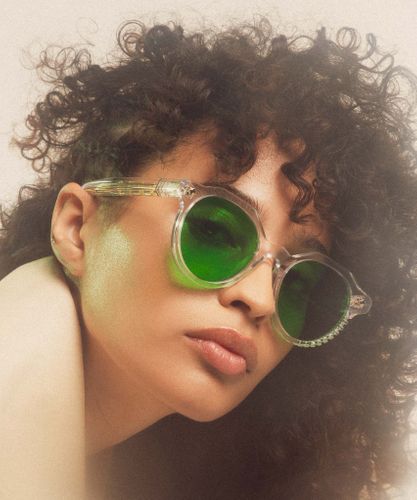 Sunglasses proven to elevate your mood. With new Halochrome Lenses invented by pioneering scientists at Zeiss to alter your state of mind. 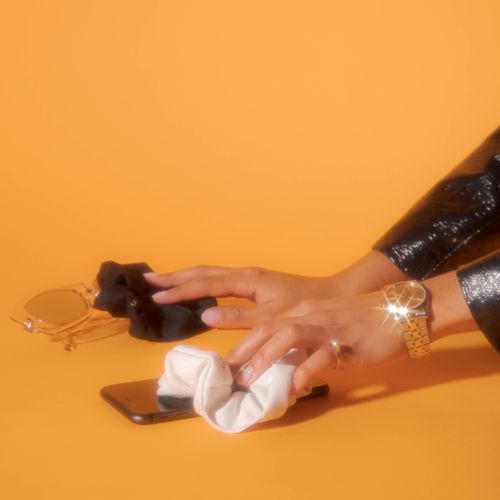